Rail freight is the most appropriate way to decarbonise freight transport. That is why a 50% increase in rail freight traffic is expected by 2030.

Over time, sustainable development, integrated into companies with CSR, has become a major issue. This is why supply chain actors are increasingly aware of the situation. These environmental issues involve the entire supply chain, which plays a major role in improving their impact on society and environment. When we talk about the supply chain, from procurement to packaging to the organisation of warehouses, these are all areas that need to be improved to reduce the carbon footprint. This means that the environmental dimension must be considered at every stage of the product. There are many ways to reduce the carbon footprint of the supply chain. We can optimise the use of space, think about recycling, reduce waste or optimise transport.

Indeed, with global warming becoming an even more sensitive issue by the day, the transport sector is one of the main generators of CO2. Moreover, to follow up on the Paris agreements, the objective is set: to reduce transport-related emissions by 90% by 2050 and achieve carbon neutrality. With regard to transport, to achieve carbon neutrality, the State is promoting the use of rail transport. A €1,000 billion investment plan is planned to increase rail freight traffic. But why rail rather than any other? The rail mode has major advantages for the environment, by limiting greenhouse gas emissions.

The freight train emits 14 times less CO2/KM than a truck for the same mass. In addition, a train has a much better loading capacity because it can carry the equivalent load of 50 trucks. By choosing the train option over road, waterway or air transport, six times less energy is consumed, as well as eight times less harmful particle emissions and nine times less CO2 emissions! Rail transport emits 1.3% of CO2 emissions compared to 93% for cars.

Choosing rail for your transport means thinking about tomorrow! 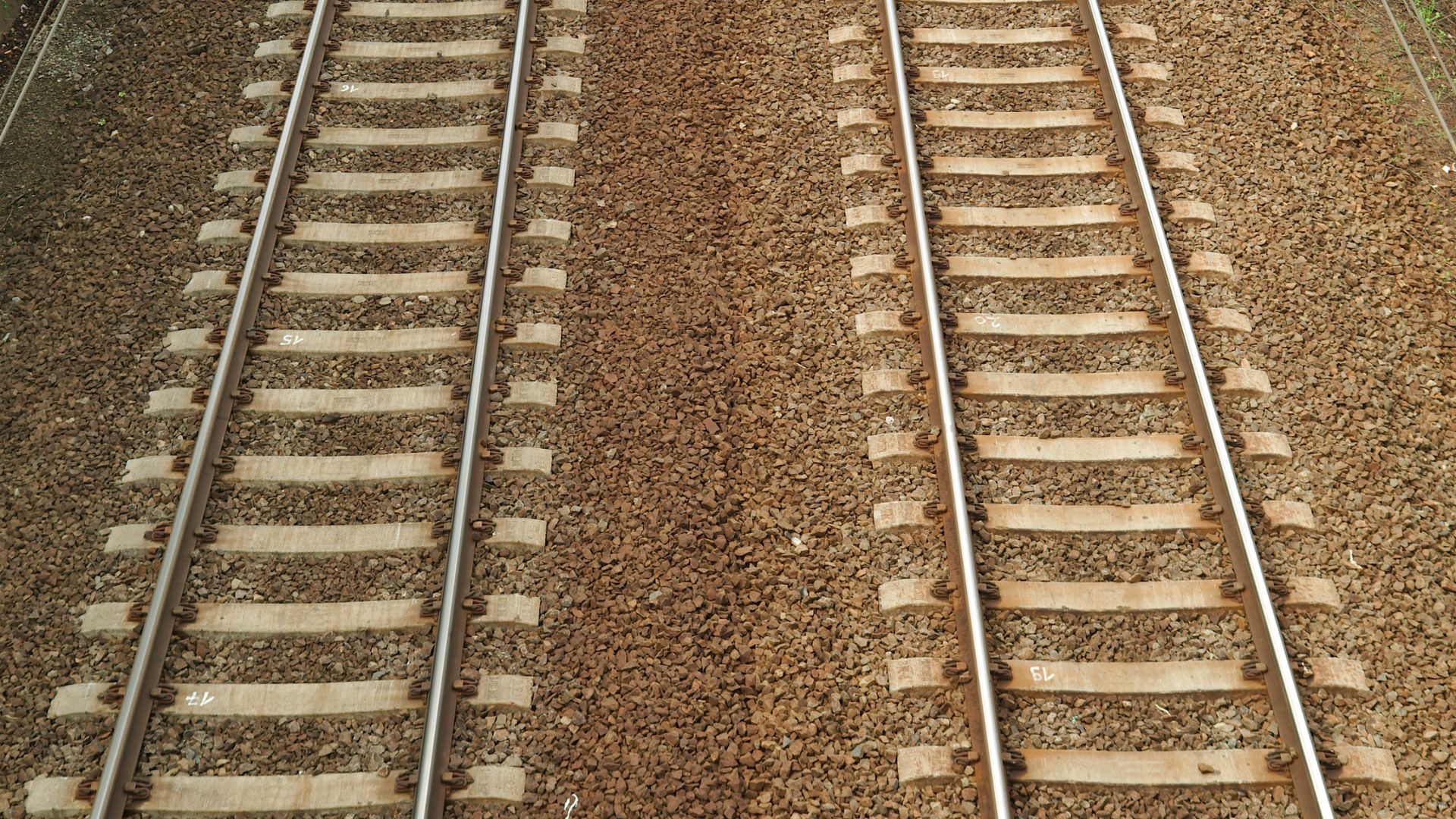 Real-time visibility in the supply chain refers to the ability to track and monitor the flow of goods and materials in real time from the point of production to the point of consumption. 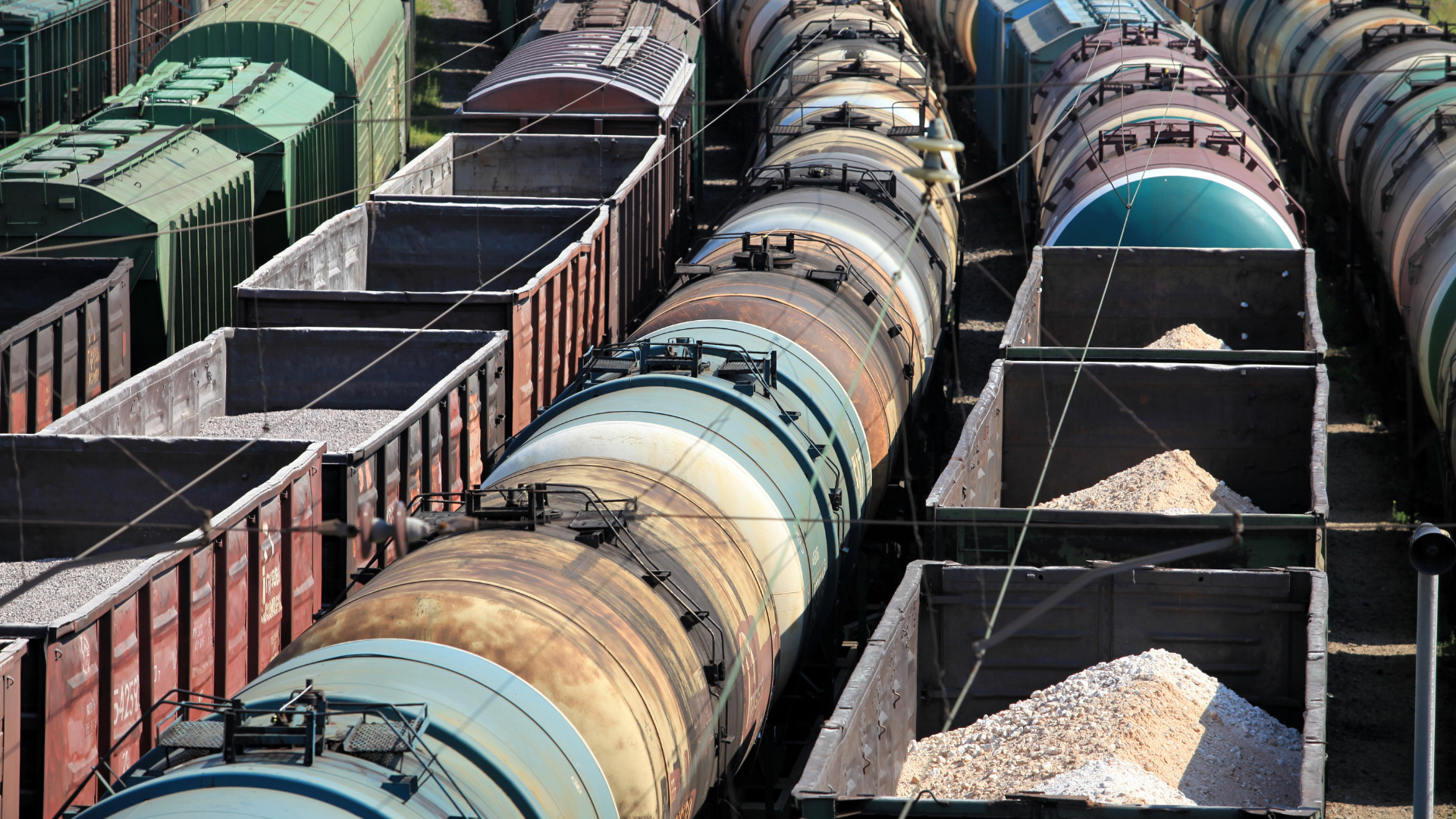 Why should industrial shippers consider rail?

We have weighed the economic benefits and environmental effects of the shift to rail. We must also consider the evolving EU legal perspectives on industrialization and sustainability. 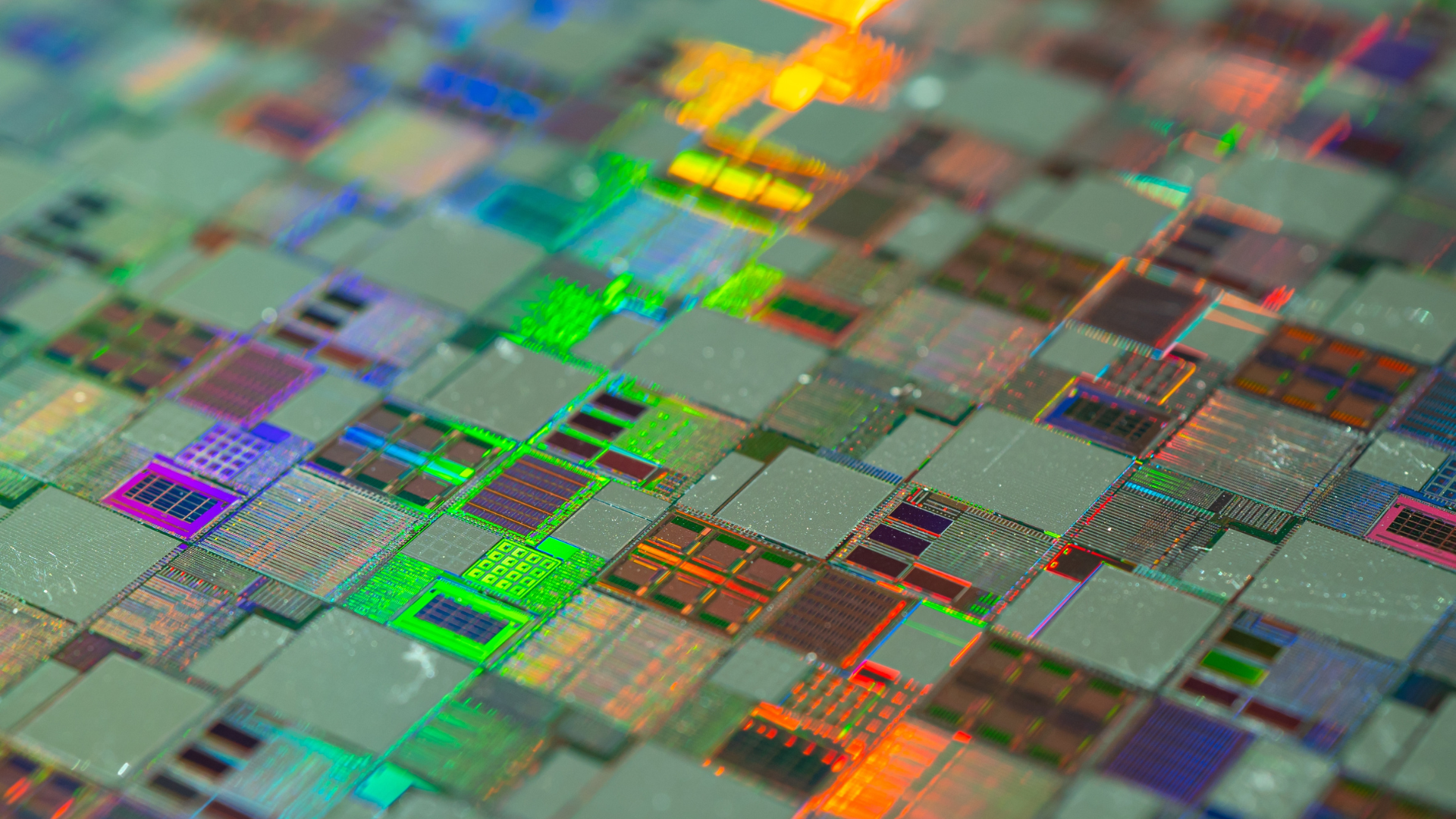 What can you expect from Everysens' network of integrations and partners?

As a rail and intermodal TMS, Everysens is deeply integrated with rail operators, wagon rental companies, the IT ecosystem, visibility software and logistics trade associations.