Many consultants talk about the opportunities of IoT for industrialists. Opportunities and challenges often go hand in hand, and the IoT is no exception to the rule.

Opportunities and challenges often go hand in hand, and the IoT is no exception. While supply chain professionals are enthusiastic about the prospect of optimized operations and real-time visibility, their enthusiasm is often dampened by IT managers who fear a lack of interoperability could lead to a technological meltdown.

There is nothing like a few examples from everyday life to better understand this notion.

Interoperability comes in handy when..:

Conversely, the lack of interoperability is annoying when :

Interoperability is therefore the ability of a system (computer or physical) to work with other systems, existing or future, without restrictions on access and implementation.

At Everysens, to simplify this concept, we call our platform "polyglot". A platform is interoperable when it is able to fit into an existing ecosystem and speak its language(s).

Our platform masters different dialects: it is able to understand all types of sensors sending data to it, but also to integrate data from other operating software (TMS, WMS, CMMS, etc.).

Nesting easily in a computer system is extremely important. Why is it so important?

But then, why are IoT players so rare to implement interoperability?

Imposing its own standard: an economic challenge

Economically, creating a standard is often a way for a company to place itself in a monopoly situation. The well-known example is the videotape war in the 1970s and 1980s. Having imposed its format, VHS emerged victorious from the battle, and Betamax mortally wounded.

Acting for interoperability means working for a diversified but not fragmented IoT market, one that can address the variety of industrial needs.

Being interoperable is not so simple

There is no single technique for making an entire solution interoperable. Benoît Lheureux, analyst for Gartner, uses this enlightening metaphor:

Just as you wouldn't assemble a car using a wrench alone, don't expect to build a complete IoT project simply with RESTful APIs.

But building a platform integrated into its ecosystem is not just about technology. Beyond technical interoperability, business interoperability is the operational and organizational ability of a company to cooperate with its business partners with the aim of creating value.

Creating an interoperable platform is therefore not a coincidence but a real choice requiring not only significant technical expertise to ensure that the elements communicate in a fluid and standardized way, but also a real vision of the business value chain.

It is in this spirit that we have created a true European network of partners: we collect data in real time from your TMS and IoT sensors and centralize it in our software solution to give you predictive visibility.s 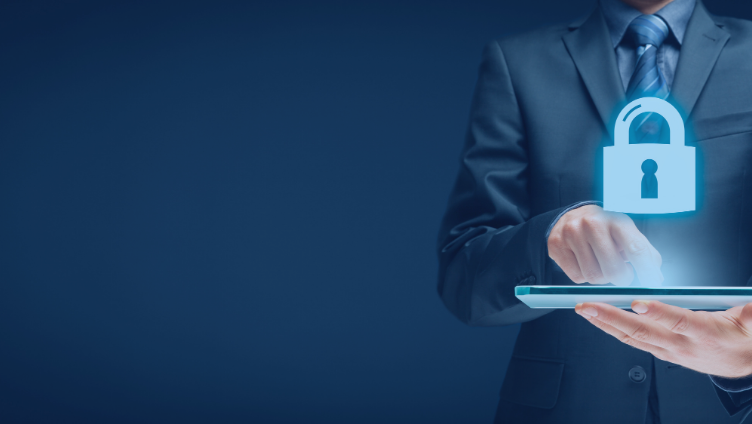 The challenges of cybersecurity and cyber resilience in the Supply Chain

According to Gartner, by 2020, 100% of companies will be asked to report to their board of directors on cyber security and technology risks at least once a year, compared to 40% today. 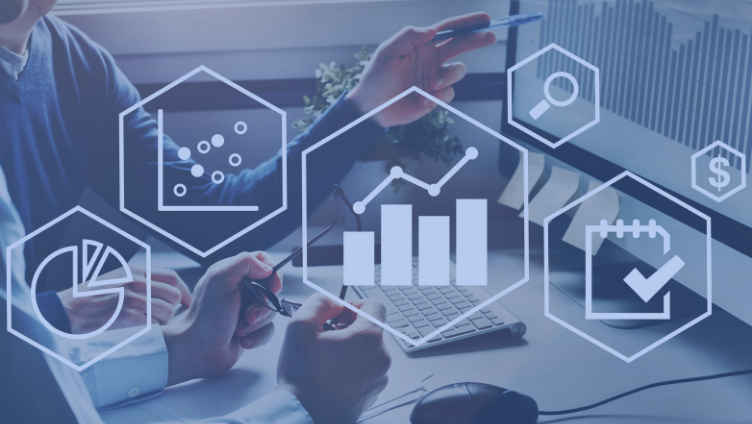 Analyzing the performance of your equipment has never been so easy.

As a fleet manager, achieving objectives means controlling the performance of your fleet. To do so, it is often necessary to manually transfer the results of rotations, immobilisation and maintenance to Excel. 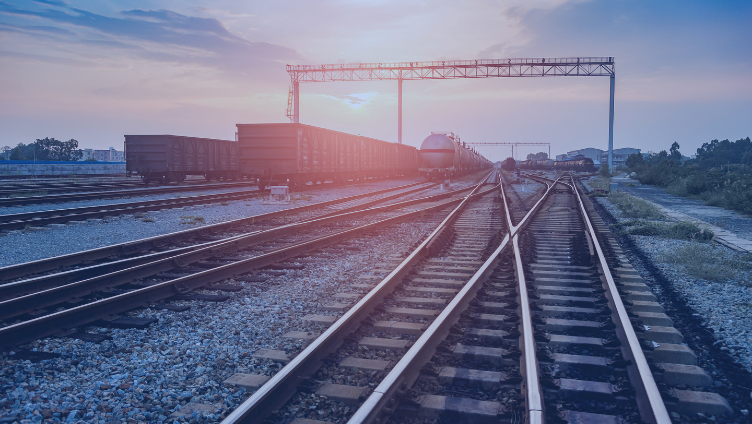 What you need for optimal rail tracking and tracing

Did you know that? Today in France, 90% of goods are transported by road. While some countries know how to take advantage of rail freight, notably Germany, which has seen a 40% increase in traffic in ten years. How did they do it?

on the social networks