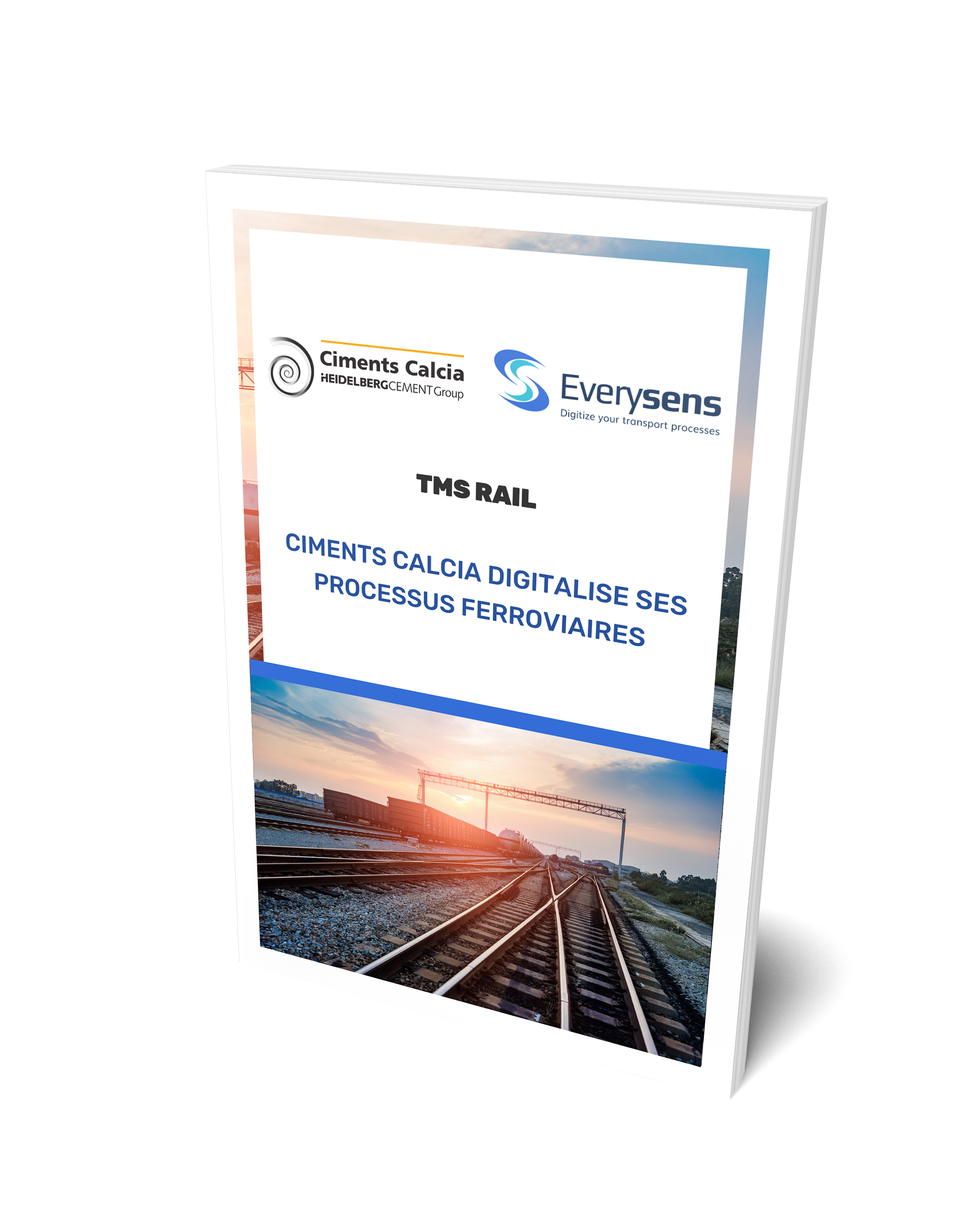 As part of the digitalisation of its transports, the cement manufacturer Ciments Calcia wanted to follow its transports from A to Z in a proactive way, by automating time-consuming tasks; and to increase the overall productivity of its railway activity. Until then, Ciments Calcia had been using a multitude of tools for the same procedure and was unable to communicate with all of its carriers. The company then called on Everysens to work on the interoperability of its data, but also on the centralization of information.

Thank you! Your submission has been received!
Oops! Something went wrong while submitting the form.

We chose Everysens because it was the most complete solution we identified on the market. We can trigger our transports, manage our entire fleet and analyze our transport performance on a single platform. Thanks to this centralization of information, we can focus on the operational excellence of our management processes. 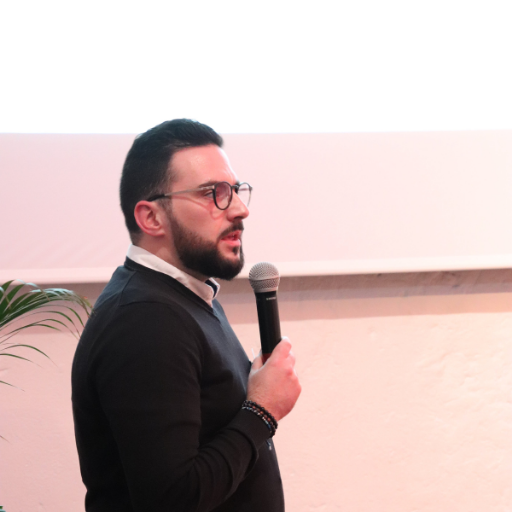 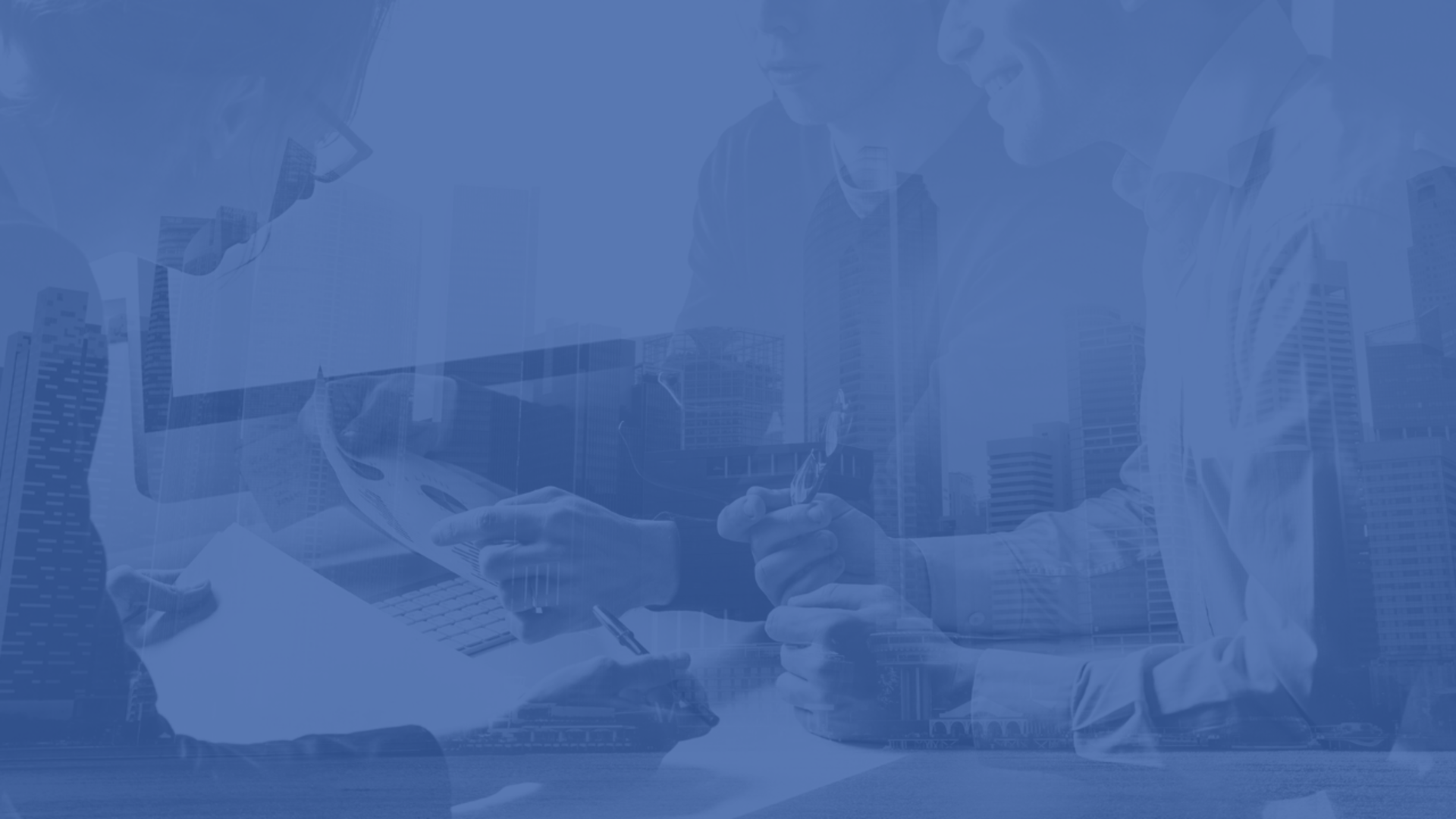 Planning and anticipation are the key words in logistics! Indeed, anticipating the demands and needs of its customers, but also the logistical hazards, means avoiding superfluous expenses and saving time in the management of the logistics chain. 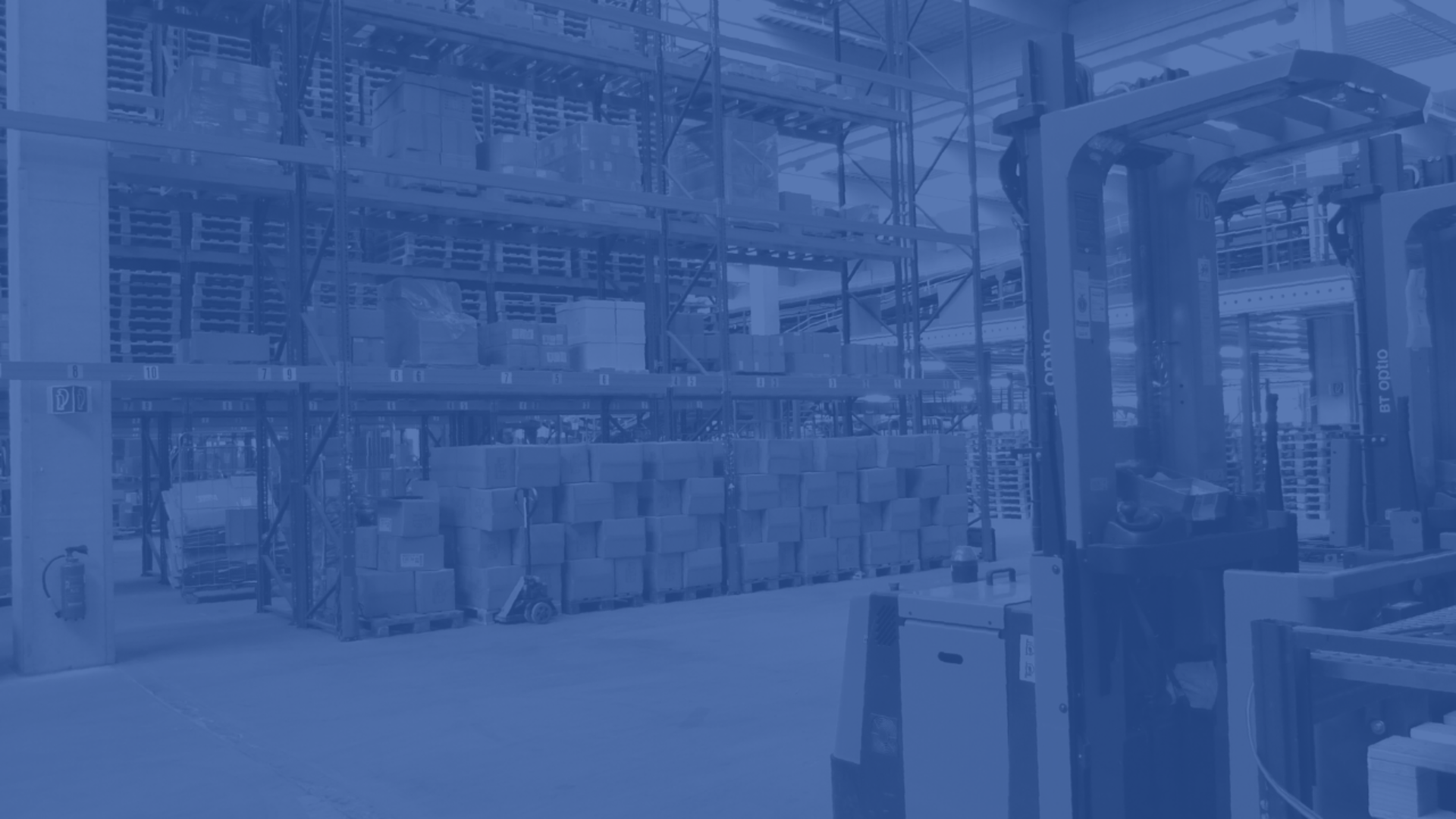 RTP (Returnable Transport Packaging) are packaging that can be used several times. Unlike disposable packaging, RTP are washed and returned to its owner for reuse. Reusability promotes sustainability. 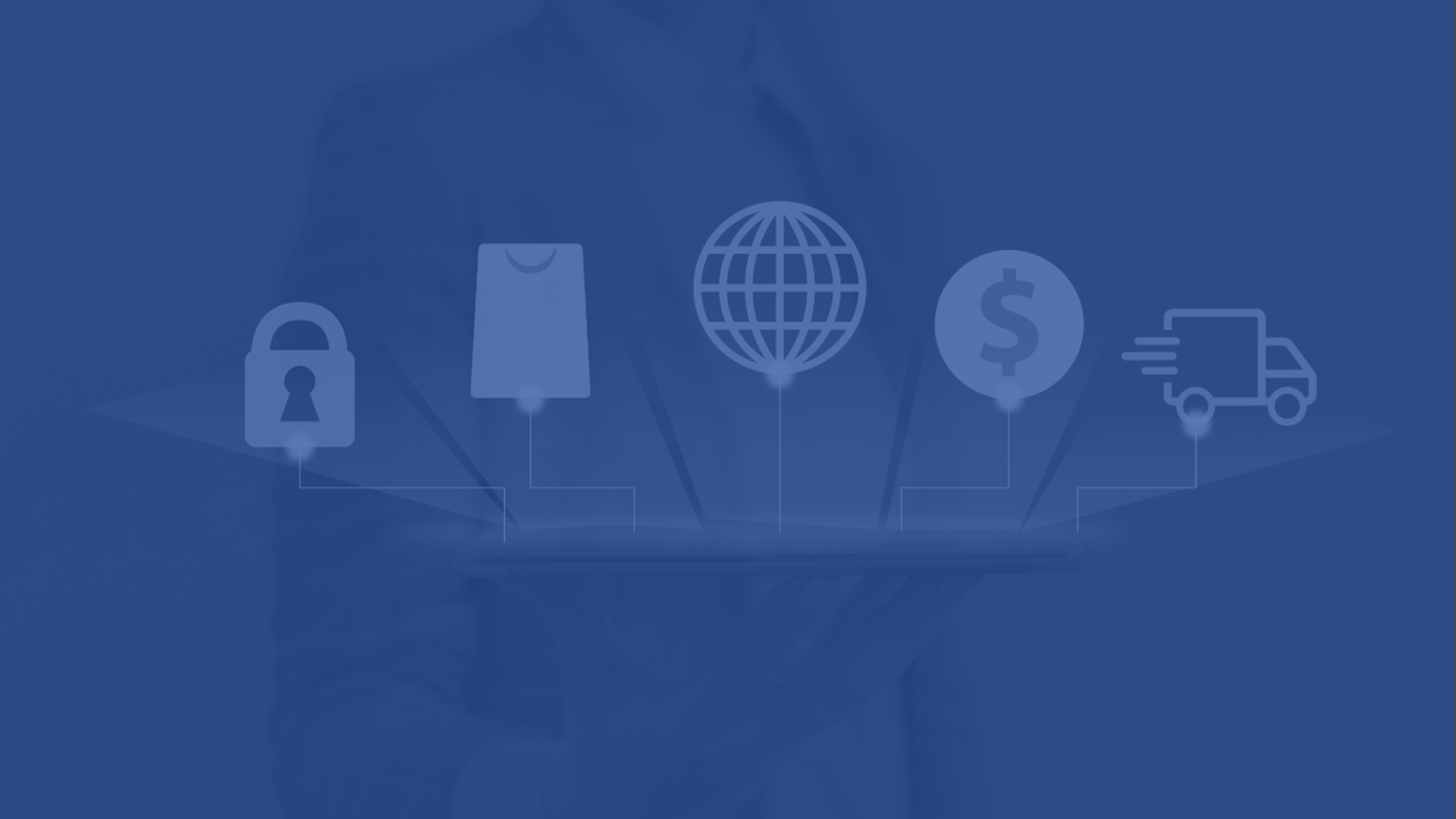 Logistics covers all activities implemented to plan, coordinate and optimise the flow of supplies, production, distribution, after-sales service and returns.

on the social networks